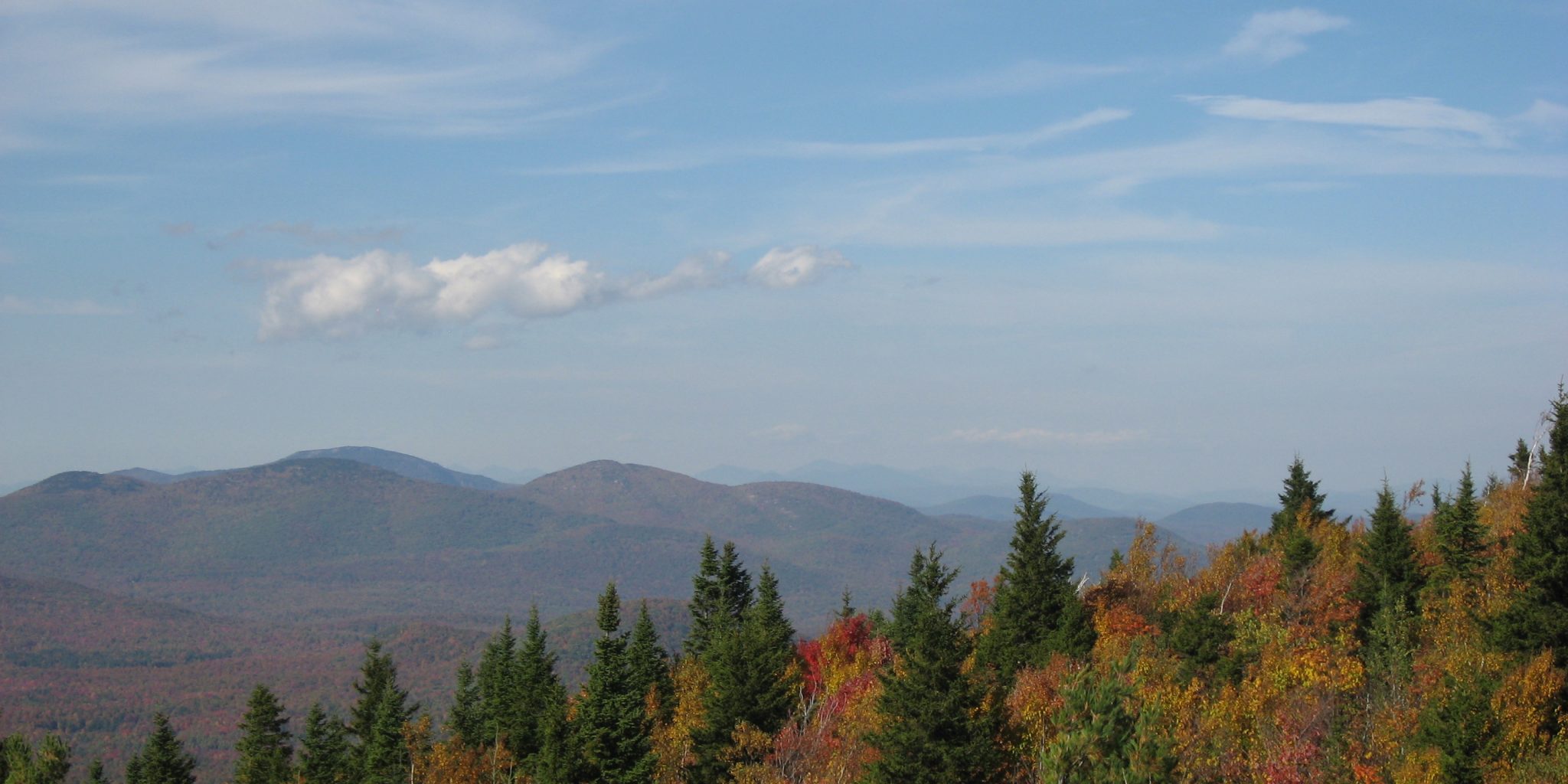 The Climate Action Scoping Plan is the result of two years of work by the Climate Action Council, established by state law in 2019 to “establishes the path forward for New York to achieve 70% renewable energy by 2030, 100% zero-emission electricity by 2040, a 40% reduction in statewide GHG emissions by 2030, an 85% reduction in statewide GHG emissions by 2050, and net zero emissions statewide by 2050. The paths to 2030 and 2050 require a comprehensive vision and integrated approach to build new programs while significantly expanding existing efforts. Each economic sector discussed in this Plan establishes a vision for 2030 and 2050 in an effort to paint the picture of the future and show the direction the State must head.”

According to the Scoping Plan, our buildings, transportation, and electrical sectors account for over 70 percent of NYS greenhouse gas emissions (GHG). But, our forests, forest soils, wetlands and croplands remove 8 percent of those GHG emissions annually by sequestering and storing carbon. The Adirondack Park has a lot of forests, forest soils and wetlands. Botanist and geographer Jerry Jenkins estimates that the carbon bank in all Adirondack forests, public and private, is about 85 tons per acre, or over 430 million tons in all.  If all of that stored forest carbon were to be released at once, it would be equal to all the carbon emissions from within the Adirondack Park over the past 750 years (Jenkins, Climate Change in the Adirondacks, the Path to Sustainability, 2010).

The Adirondack Park has two regional land use plans, one for private lands, one for public lands, or Forest Preserve.  Affecting six-million acres, nearly one-fifth of the state, these plans ought to be advantages and strengths which offer climate mitigation lessons and hope for other parts of New York State.

Unfortunately, either Adirondack Park local and state leaders are not promoting their collective regional planning experiences or are too shy in doing so, perhaps because regional planning is no longer a well-resourced, staffed and practiced division within the Adirondack Park Agency. The planning division within the APA is down to just two staff and a supervisor -down from six when I started watching the APA in 1987.

Either way, the Climate Action Council appears unaware of the Adirondack Park’s presence, much less its significance in reaching the state’s GHG reduction goals.

In Chapter 19, Land Use, the Scoping Plan states:

“The way we use land, whether for development, conservation, or a mix of uses, directly affects the State’s carbon emissions, sequestration, and storage.

Smart growth land use patterns reduce transportation-based GHG emissions by reducing automobile use and thus reducing Vehicle Miles Traveled (VMT);
sustainable land use planning and zoning can facilitate optimal siting of renewable energy;
and protection of forests, cropland, and wetlands is critical for natural carbon sequestration.
Deciding where to conserve land, where to develop and how to arrange and design that development constitutes the critical first steps in addressing climate change in land use. These decisions directly impact the ability to achieve carbon mitigation, sequestration and adaptation and resilience goals.”

The entire Adirondack Park Agency Land Use and Development Plan was intended to steer development where it is most compatible with the character, purpose and policy objectives of the land use zone that applies – and away from more sensitive, less development compatible areas where the “need to protect, manage and enhance forest, agricultural, recreational and open space resources is of paramount importance because of overriding natural resource and public considerations” (Section 805 of the APA Act).

Clearly, the 2019 Climate Act and the current public hearings about the scope of the Climate Plan qualify as “overriding public considerations” as expressed in the APA Act.  Just as clearly, Adirondack forests, farms, and open space “affect the state’s climate emissions, sequestration and storage.”

Therefore, isn’t it fortunate that planners 50 years ago figured out ways to, imperfectly, steer most Adirondack development away from forests, farms and open space resources (In Resource Management and Rural Use zones) which are now crucial strategies and and zones to mitigate climate change?

Adirondack Park’s private zonal system, from Resource Management to Moderate Intensity Use to Hamlet, were carefully mapped and field truth-ed using hand-drawn resource overlay methods of the early 1970s. Overall, in the vast majority of the Park the zones have proven accurate all these years later.  The Adirondack Park’s wetlands are, thanks to the APA Act, better mapped down to one-acre and better protected within APA permits than in any other part of the state –  and also sequester and store a great deal of carbon.

Geographic Information Systems are regularly employed in today’s land use overlays. Could other regions of the state benefit from the Adirondack experience of applying these maps and strategies to mitigate climate change through smarter land use patterns applied across town and county boundaries? The answer, I think, is yes.

Nor does the Plan’s scope reference any of the impressive Adirondack non-governmental organizational efforts on climate, such as the Wild Center’s Youth Climate Summits, the remarkable student sustainability work at schools throughout the Park, and the Adirondack North Country’s clean energy technical assistance. Over ten years ago, a comprehensive carbon budget for the Adirondack Park was completed thanks to ANCA and the Energy Smart Park Initiative. None of that work has attracted attention at the Climate Action Council.

In fact, the sole paragraph mentioning the Adirondack Park is this:

“Stakeholders that promulgate and enforce land use regulations include municipalities at every level, including cities, towns, villages, counties, and special districts. Stakeholders that guide land use policy and investment include MPOs, county planning boards, regional planning councils, REDCs, industrial development agencies and authorities, and local and regional authorities, such as the Adirondack Park Agency.”

The Adirondack Park is one of the world’s few designated International Biosphere Reserves. As a model, it’s imperfect. It deserves smarter development patterns, better ecological site planning and conservation design. Reducing automobile use and vehicle miles traveled over the vast areas encompassed by the Adirondacks is a stubborn problem exacerbated by employment and affordable housing. Protecting forests, farms and wetlands in the Park are imperfectly carried out.  APA has yet to figure out “optimal siting of renewable energy.” Statewide, substantive GHG reduction efforts will never prioritize the Adirondack region.

That said, the Park’s size, history, regional plans, forests and wetlands, on top of the grassroots climate action and energy smart community work of nonprofits like the Wild Center and Adirondack North Country Association (ANCA) have much to teach the rest of the state if we are collectively to meet mandated GHG reductions. That will be among Adirondack Wild’s comments back to the Climate Action Council. To read the Climate Action Scoping Plan and for its schedule of hearings, go to www.climate.ny.gov.