Can the APA Rediscover its Park Mission? 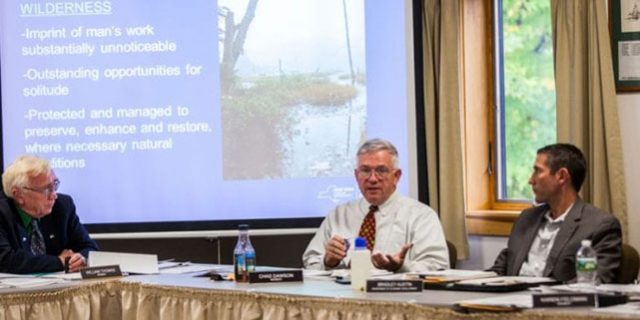 Can The APA Rediscover Its Park Mission? 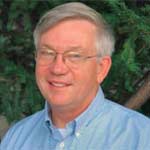 Ever since his resignation from the Adirondack Park Agency last December, Chad Dawson (now a member of Adirondack Wild’s board of directors) has been reflecting on the APA during its 50th anniversary and what the agency must strive for in order to regain the public’s trust that it will carry out its basic legislative purpose: “to insure optimum overall conservation, protection, preservation, development and use of the unique scenic, aesthetic, wildlife, recreational, open space, historic, ecological and natural resources of the Adirondack Park.”
At our September 24th Annual Meeting in North Creek, keynote speaker Chad Dawson listed six critical goals for the APA to regain its effectiveness, goals that Adirondack Wild also embraces and will share with Governor Kathy Hochul and her team: