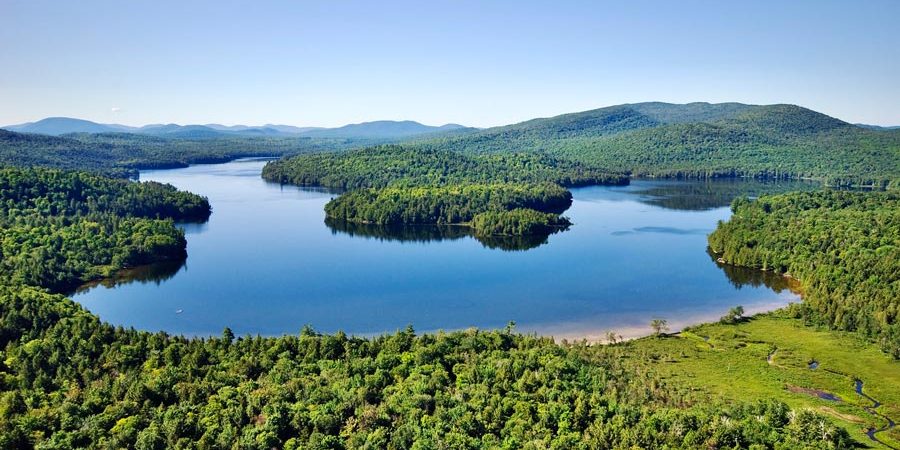 The question of how to prevent residential development at Follensby Pond, the remote, 1000-acre Adirondack lake made famous by The Philosopher’s Camp of 1858 and by the 1976 reintroduction of the bald eagle, was settled in 2008.

In 2008 the Nature Conservancy’s Adirondack Chapter acquired this magnificent lake and its surrounding 14,000 acres from the conservation-minded McCormick family. The lake and its forest were to be conserved, not developed.  Pressures to acquire Follensby as public Forest Preserve were temporarily set aside. General public access to the lake was still not permitted. However, the most pressing priority, conserving the lake, its shores and surroundings from development, was achieved thanks to the Conservancy.

Now we learn that Governor Kathy Hochul’s administration is negotiating to acquire public rights at Follensby Pond. Which rights? Full Forest Preserve? Can the State be a better steward of the lake than the Adirondack Conservancy?

Expectations of public ownership of Follensby Pond have existed for years.

Since 1992 the tract has been listed in the statewide Open Space Conservation Plan as a priority because of its history and because the tract borders 10 miles of the Raquette River, designated Scenic, and the High Peaks Wilderness. I was one among many pressing the NYS DEC to acquire and place it within the Forest Preserve. I still am. 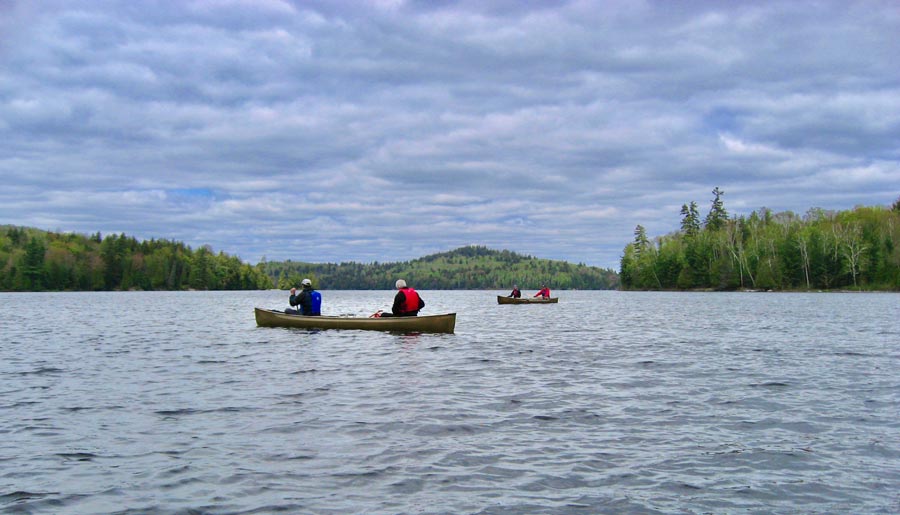 Since 2008 some special features of Follensby Pond have come to light – its ecology and lake trout.
The Conservancy sponsored a study of this northern fish around the Adirondacks and at Follensby. Slow growing, late to mature, requiring cold, deep, oxygenated waters, lake trout are vulnerable to overfishing and warming water due to climate change. The study showed that half of the Adirondack lakes that once supported self-sustaining populations have now lost them.

How well can the state manage and monitor public parking, access and camping on Follensby’s shores? DEC forest rangers and resource professionals are already stretched.

What is the lake’s recreational carrying capacity, beyond which qualities of the lake and its degree of solitude and wildness will suffer? No studies have been done. Opening up Follensby to unregulated public access bodes ill for its wildness and ecology.

However, due to the lake’s vulnerabilities to public recreation pressure and the state’s limited personnel I recommend that, at least initially, the State acquire as Forest Preserve about twelve thousand acres beyond the lake while acquiring a limited public access easement to the lake itself beginning at the access road near the Wild Center in Tupper Lake.

By maintaining, at least for now, private ownership of the access road and lake’s shoreline and surface, the Conservancy, in partnership with the Wild Center and DEC, could employ a parking reservation system similar to that being successfully employed into the High Peaks Wilderness from the privatelyi-owned Ausable Club in Keene Valley.

Together with appropriate gating along the 3 miles of dirt road leading to Follensby Pond, public access, by car and then by foot, could be limited by advance reservation depending upon results of needed studies of the lake’s carrying capacity, or a test of its ability to withstand various levels of public use. That carrying capacity study is needed right away because it might help determine if lake trout fishing might or might not be permitted by the Conservancy, or tightly regulated as catch and release only. Initially, to be conservative and most protective of the lake public access should probably be day use access only.

In these ways, full and taxable Forest Preserve would be achieved on the vast majority (12,000 acres or more) of the Follensby Pond tract, including both shores of the Raquette River which would become “forever wild.”

Follensby Pond itself, protected by the easement, with access controlled along the access road, could be enjoyed by the paddling public on a carefully monitored, by-reservation basis to assure that its wild character and rare fishery and ecology might be sustained for those who come after us.