In Memory and Honor of Eric Johanson 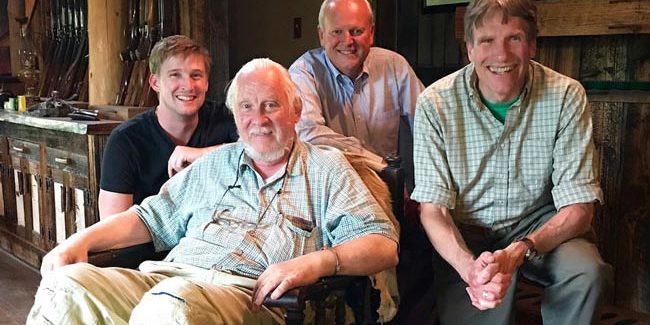 Adirondack Wild has sent our sincere condolences to the Johanson family on learning of the death of Eric Johanson this month in California. A pioneer in the design and manufacture of microchips and a dedicated outdoorsman and conservationist, Eric had been suffering from cancer for several years. He passed away at home surrounded by his family. He was 80 years old. His influence and support of the work of Adirondack Wild and, before that, the Association for the Protection of the Adirondacks has been profoundly important, as has his companionship and friendship over these past 20 years. He will be greatly missed.

We were introduced to Eric by the late Peter Roemer, an influential conservation leader from Millbrook and a hunter, fisher and a member of the Chatiemac Club in the Adirondack town of Johnsburg. Both Peter and Eric were members of Camp Fire in Chappaqua, NY. Eric joined our organization largely upon Peter’s recommendation.

Peter Brinkley succeeded Peter Roemer as chairman of the Association for the Protection of the Adirondacks and he also befriended Eric, leading to Eric’s major gift to the Association’s capital campaign to create its Center for the Forest Preserve, to a significant gift to our endowment and to annual giving in support of the organization’s mission. Along with that support came Eric’s exhortations to grow our membership ranks and to use his giving as leverage for others to give. We benefited from his advice.

Just as significant came opportunities to know Eric on his Adirondack terrain, at camps and lands he owned near or above the Ausable River in Essex and Clinton Counties. We learned much from him about brook trout microhabitats and stream restoration techniques, about the habitat requirements of ruffed grouse and woodcock. We had vigorous debates with him about his theories of forest management and the perceived and actual differences between Adirondack conservation and preservation. Eric liked to test out his theories of forest and habitat management with actual practice in the field. He was an active land manager, and he learned practical lessons as a result.

Eric liked to provoke, challenge and to joke with us, but he was also a good listener. Fundamental to it all was Eric’s love of unfragmented Adirondack landscapes, which drew him close to our purposes, mission and vision. He was an outspoken advocate of smart design of Adirondack private development so that forest, field and river were not needlessly wasted and fragmented into smaller, less useful and less resilient pieces. He was an ardent supporter of the Conservation Subdivision Design legislation still pending before the New York legislature, which Adirondack Wild also holds as a top legislative priority. At our last meeting, the fate of that legislation was of the utmost importance to him.

In our experience, Eric was interested in just about every facet of life he encountered. He had his disciplines, habits and prejudices, which he displayed to us and everyone he encountered. The life that he led and the times and successes he enjoyed in his business and conservation careers were grounded in values and in principles he observed and lived by. He had a sense of humor, and that too served him well. He loved his family deeply and that love was returned, and that mattered most of all.

Through Eric and Donna, we have gained a friend in their son, John Johanson.

Our thoughts are with Donna, John, Lauren, Kurt and Neil. 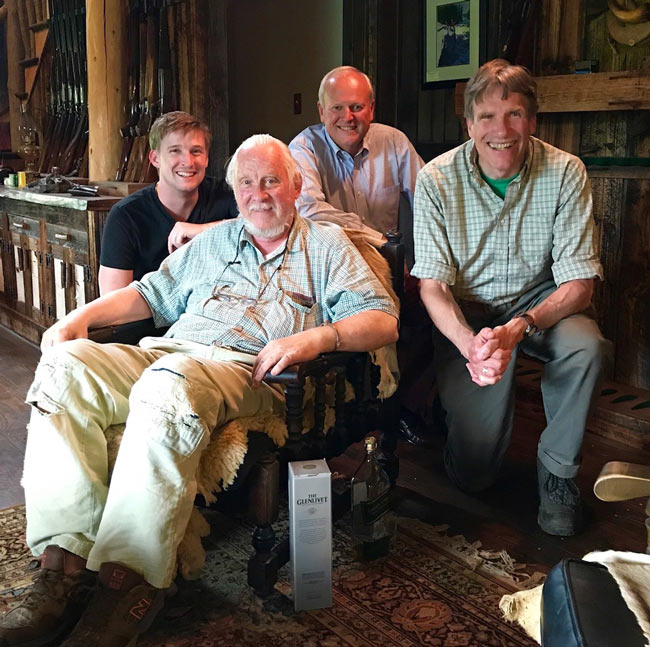