It’s Mud Season Again. Past Time to Close those Gates 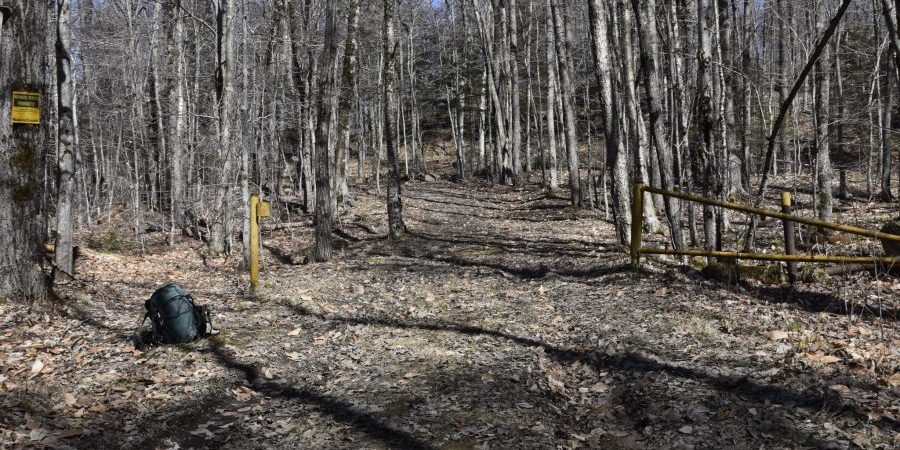 It’s Mud Season Again. Past Time to Close those Gates

It’s mud season again in the Adirondacks. During mud season, we are all warned by our NYS DEC to stay off designated hiking trails in or near the High Peaks or Giant Mountain Wildernesses at this time of the year because the scarce, thin, organic soil at higher elevations so easily comes off on our boots and leaves nothing on the former trail but boot holes and pools of water. Save our vulnerable soils, plants and trails. Come back later in May or June, we are asked, when conditions are drier. The request makes plenty of sense.

However, on snowmobile trails in the valleys where the soil tends to be mineral rich and not as boggy, we might find better footing and better trail conditions in the spring. And so, we head out on valley designated snowmobile trails, now turned hiking trails, to find whatever it is we wish to find, or to discover in our Adirondack Forest Preserve’s designated Wild Forest.

Our spring luck depends, in part, on the seasonal closure of gates to motor vehicles. Left open during the snowmobile season, we depend on the few DEC Forest Rangers to close those gates in the spring so that two-wheelers, 4-wheelers and even trucks cannot motor down the same trails and leave nothing but pools of mud.

Those same trails are usually posted on a prominent tree at the trailhead – “Motorized Vehicles Prohibited, Except Snowmobiles when Surface is Covered by Snow or Ice, as per Part 196.2 of the New York State Codes, Rules and Regulations.”

But the sign is one thing. A closed gate is quite another. I recently found these conditions at a popular Forest Preserve snowmobile trail in the southern Adirondacks. The sign was intact. But the gate was left open in April. And the result was a series of lengthy, muddy ruts, holes left by motor vehicles going at speed, several of which passed me by as I hiked. Rivers of water ran down the tracks they left on the trail.

To say DEC Forest Rangers, Foresters and other natural resource staff are stretched is an understatement. They all want to close those gates on time each spring before the motor vehicles, illegally, get past the gates. They do not wish to see what I found the other day, the sign up but the gates left open. However, they are pulled in all manner of directions on each day, and sometimes those gate closure assignments are put off to another day, to just one more week, and the trail damage is done. 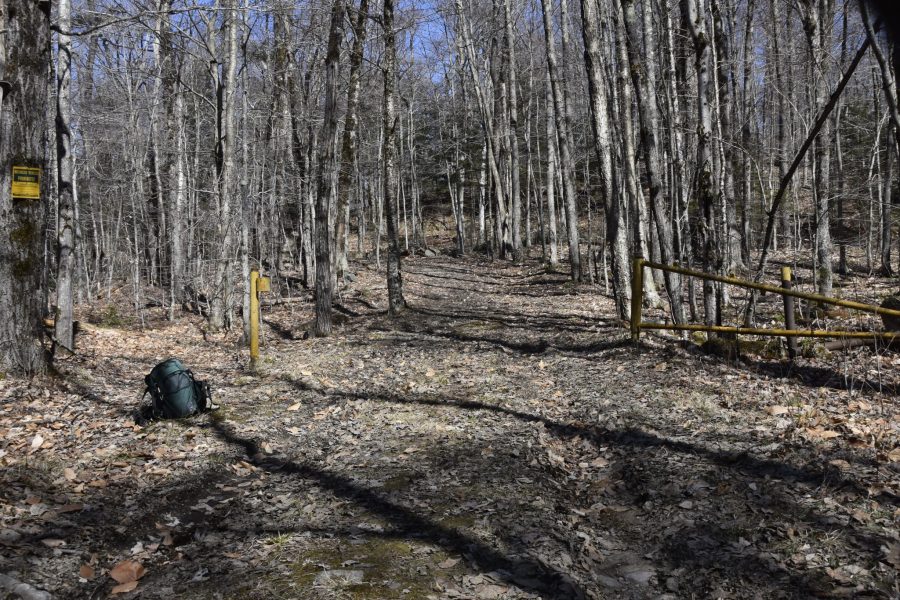 I did phone the DEC office nearest this trail and report the problem. The local Forester and Forest Ranger had wanted to close this gate, but they were pulled away to get to another trail job. They promised to get on it when they returned.

The number of DEC Forest Rangers and Lands and Forest personnel remain stuck where they were decades ago, in fact are fewer in far too many places. And the trail conditions I found are just one symptom of not investing more in our women and men in green, the frontline workers struggling to be good stewards of our “forever wild” Adirondack and Catskill Forest Preserve.