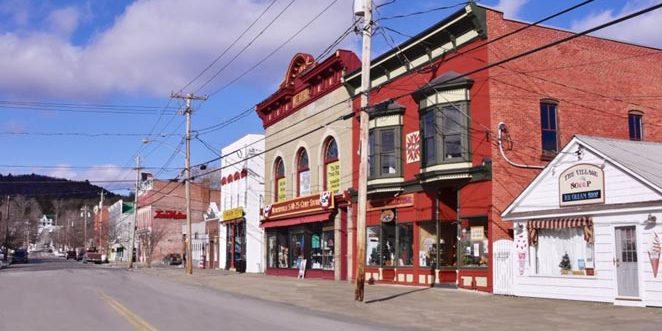 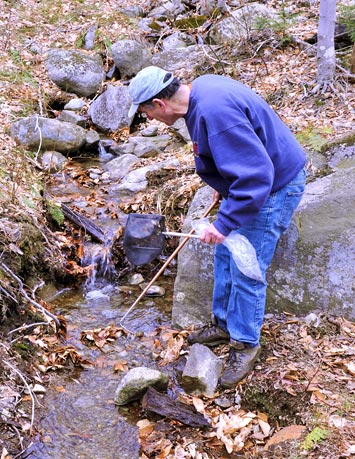 I and the organizations I work for have been environmental advocates for the Adirondack Park’s wilderness and wildness for a long time, and that may appear to and sometimes does put me in opposition to some serving in Park local governments. I respect local government leaders for the very difficult jobs and responsibilities they bear for their residents. Therefore, I try not to act disrespectfully to any in local government when I advocate for park wildlands and related policies.

My respect for those serving in local government grew when Adirondack Wild became engaged with a conservation biologist named Dr. Michael Klemens and we learned that Michael also served as his town’s planning board chairperson. When Dr. Klemens advocates for applied science, ecological site analysis and conservation design of residential or commercial developments, he is also highly cognizant of the planning needs of his community, the state of its infrastructure and fiscal condition, and the steps that a developer needs to go through to gain permissions and local board approvals.

As a conservation biologist and planning leader he tries to consider entire communities, human and more than human. Without planning for both, he feels we are diminished as a society and our human communities become far less resilient.

Dr. Klemens, the planning board leader, has high standards for developers. By insisting on design and performance standards for human development towns like his can keep a healthy tax base and also avoid wholesale losses of environmental benefits, wildlife habitats and ecological services, like flood controls resulting from preserving floodplain open space.

Dr. Michael Klemens’ guidebook written for Adirondack Wild, Pathways to a Connected Adirondack Park – Practical Steps to Better Land Use Decisions can be downloaded at adirondackwild.org, or to receive a hard copy in the mail please write to me.

I have not served in elected office myself and cannot imagine all that local government officers have to deal with. In recent years, another friend chose to run and to serve in elected office. I live near the village of Ballston Spa, NY and I just dropped over to see the village mayor to thank him for his service. The mayor, Larry Woolbright, was known to me as a naturalist, conservation biologist, herpetologist, environmentalist and ecological teacher. I admired him for these shared interests and for his intrinsic nature and fine character. He also possessed talents and interests which must have motivated him to seek, run for and serve in elected office.

Larry just made a big decision to leave that office with two years remaining in his term as mayor because, in his own words, he felt unsupported, in fact undermined by some among his village board of trustees. Judging from his own words announcing his resignation at a village board meeting, his was a very difficult and awkward decision. He had planned to serve all four years in office and, while he had accomplished much, he had many more things to do.

This mayor had all the responsibility on his shoulders for delivering local government services to the people living within the village boundaries, yet others in elected office felt he shouldn’t have the authority to make key decisions about village priorities. Yet, he, alone, was elected mayor. This can wear down the most commited individual.

Environmental leaders are also not immune to the problem of being undermined from within, having responsibility for organizations but losing authority to implement when others, thinking they have a better handle on priorities, act impatiently based on separate, sometimes hidden agendas. I can relate to this in years past.

In the case of Mayor Woolbright, some trustees of the village were not only unsupportive of the mayor’s disciplined efforts to prioritize the village’s financial health, along with its water and sewer infrastructure, streets, equipment, buildings and essential staff, but worked to undermine those priorities. The mayor’s priorities were, the mayor said, “making sure drinking water is safe while preventing sewers from backing up into residents’ basements, to allow residents to get to the grocery store after a snowstorm, and that they have fire and police protection.”

Meanwhile some on his village board wanted to spend scarce resources on bike lanes, sidewalks, crosswalks, street trees and parks, which Woolbright said he wasn’t opposed to, but as lower priorities. “I’m a walker,” Mayor Woolbright told his board during his resignation announcement. “Sidewalks and crosswalks are important to me. My wife is a cyclist. Bike lanes are important to me. I have a Ph.D. in ecology. I certainly do not hate trees. And I’m a gardener who loves to spend time in parks. But what I’m saying is that these things are not the highest priorities for the village in its current circumstance.”

“In its current circumstance.” What bothers me is the thought that had I been serving on Ballston Spa’s village board of trustees that I, too, might have ignored current circumstances and prioritized village trees and parks over the far less sexy building safety, village infrastructure, and limits on what can be responsibly spent or borrowed. I hope that an observant and multidisciplined mayor like Woolbright would have enlightened me and led me to a take a different view about what was most needed under “current circumstance.”

Mayor Woolbright, the Ph.D. ecologist and environmentalist I so admired, must have acted on the knowledge that, regardless of his ecological interests and passions, his built community of residents and businesses and their essential services were in rough shape and must come first. When it came time to budget his finances and his time, costly village infrastructure and long deferred maintenance on it had to be attended to right away and paid for. His conviction was that if the built infrastructure and human services continued to be neglected, the entire environment of the village and beyond it, including its ecological services, would also deteriorate, as would public support and morale.

Mayor Woolbright’s convictions about the urgency of “current circumstances” are probably universal. For a time, I grew up in a riverfront village in Maine. Keeping its main street open and safe, maintaining its buildings, infrastructure and business investment when floods, time, entropy, lack of money and willpower, dissension about priorities and climate change are all working against that are constant worries not dissimilar to those that may be felt by elected leaders in Elizabethtown, Northville, Speculator, Tupper Lake, Keene, Johnsburg, Jay, or you name the Adirondack location. 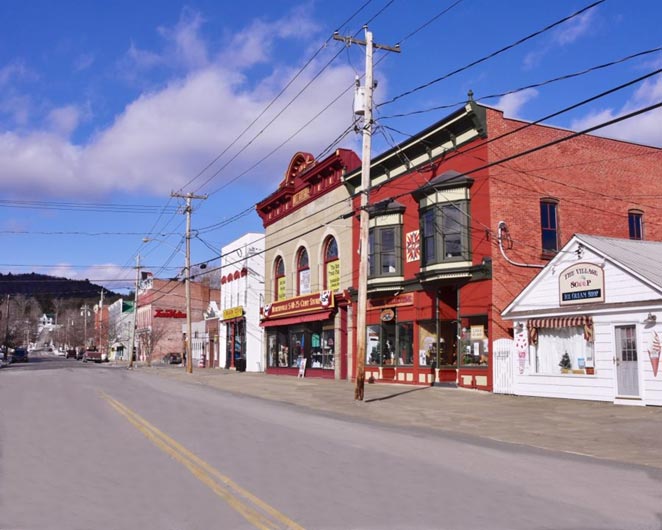